Indra & His Deep Love of Soma 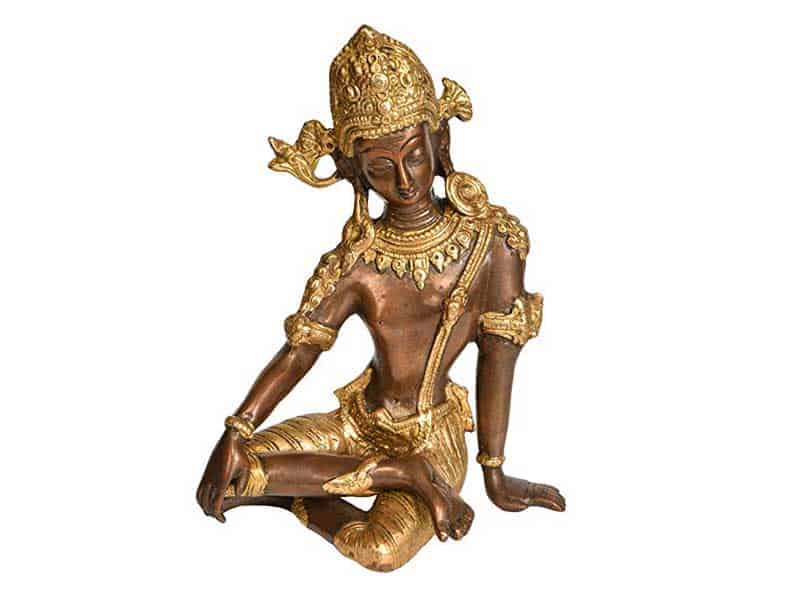 Soma is praised in 120 Hymns of the Rig Veda. The most referred to and revered One mentioned therein is Indra. He is regarded as the Heavens, the Lighting, thunder, rains and rivers.

Hymn 8.91 is ascribed solely to Apala, apparently a Brahmavadini, and her Love of Indra.

It is said that Apala’s husband discarded her and demanded that she leave their home one evening. He did so in the dark of night. She left with nothing and she had nowhere else to go.

This was because she had become afflicted with a terrible skin disease (most likely leprosy in those days). This disfigured her and prevented her hair from growing, such that her husband could no longer bear to look at her.

In the Hymn, Apala describes how, when she was cast out, she searched everywhere. Desperate and destitute as she was, she longed for the Soma she knew her beloved Indra adored.

Eventually, she found what she sought and as she tasted it, in her Heart she Offered it to Indra. In response to this Offering, Indra appeared to her and drank it directly from her lips.

In return for her faith, her Offering and her devotion, Indra Blessed her with three boons: that her father’s head, his fields and her skin would be ‘fruitful.’

The verse also declares that Indra passed Apala through the eye of the cart and the yoke’ so that she became beautiful again. Her skin now radiantly fair, indicated the purification and healing properties of Soma.

It is said of Indra in the Rig Veda: